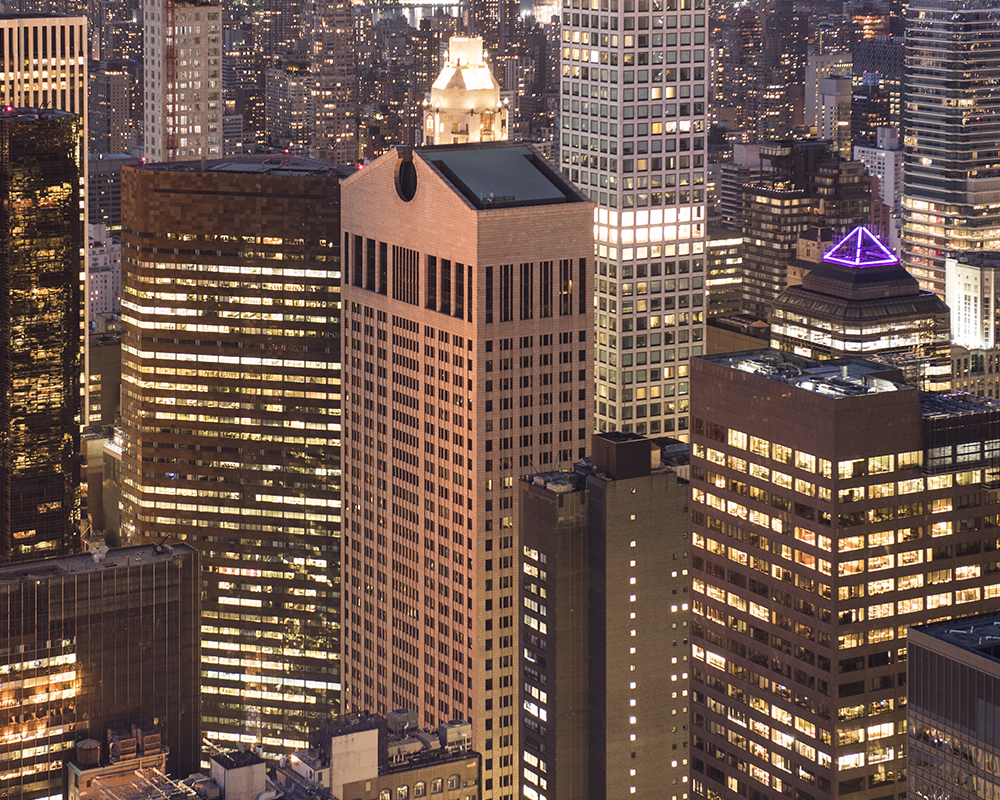 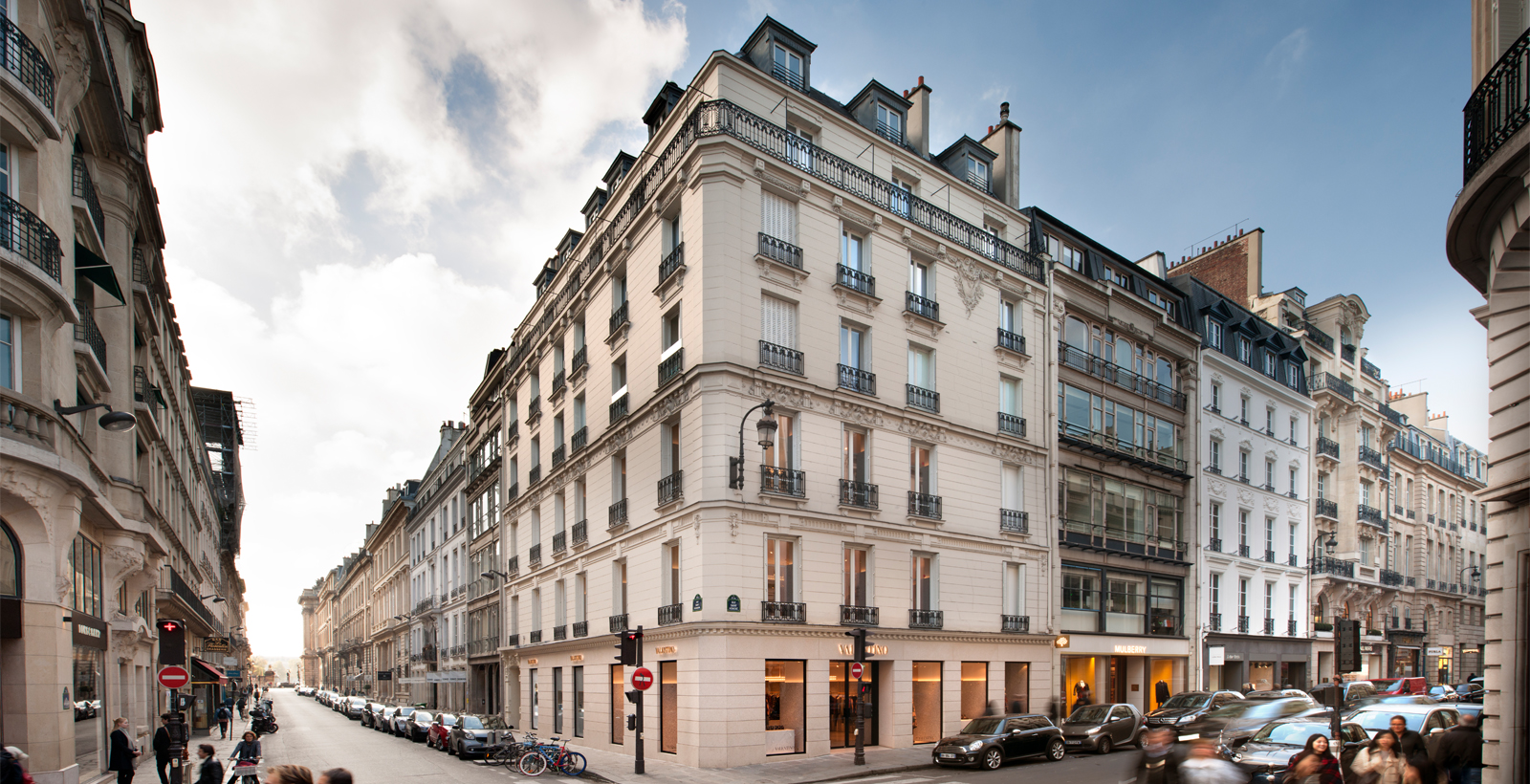 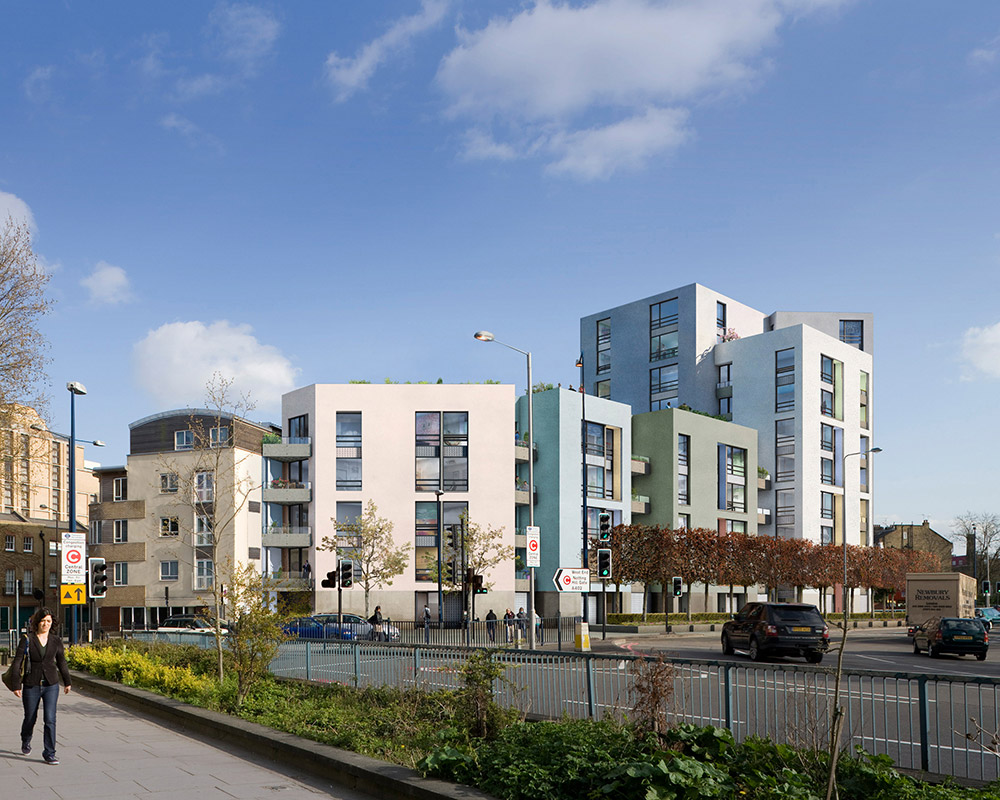 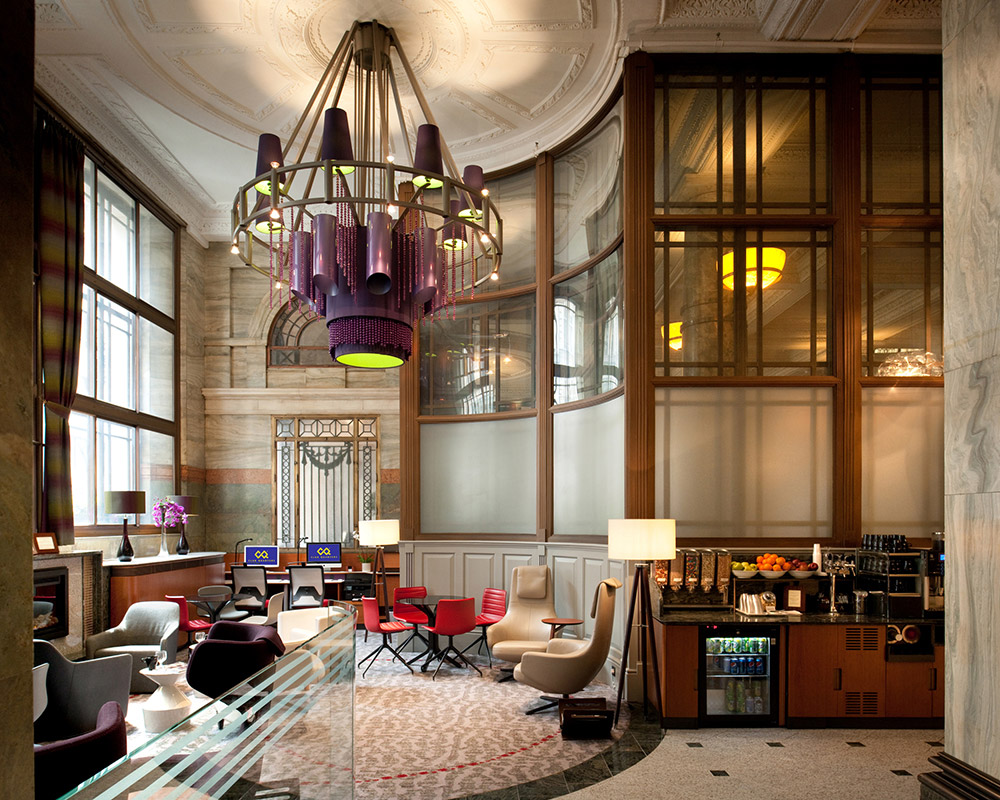 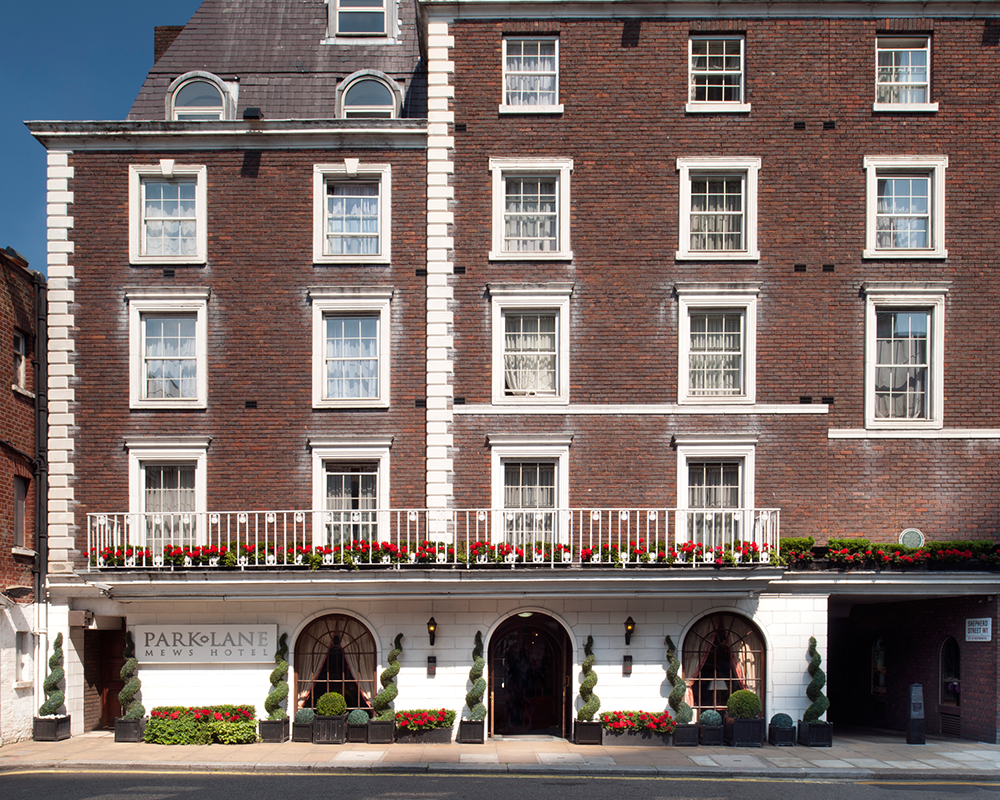 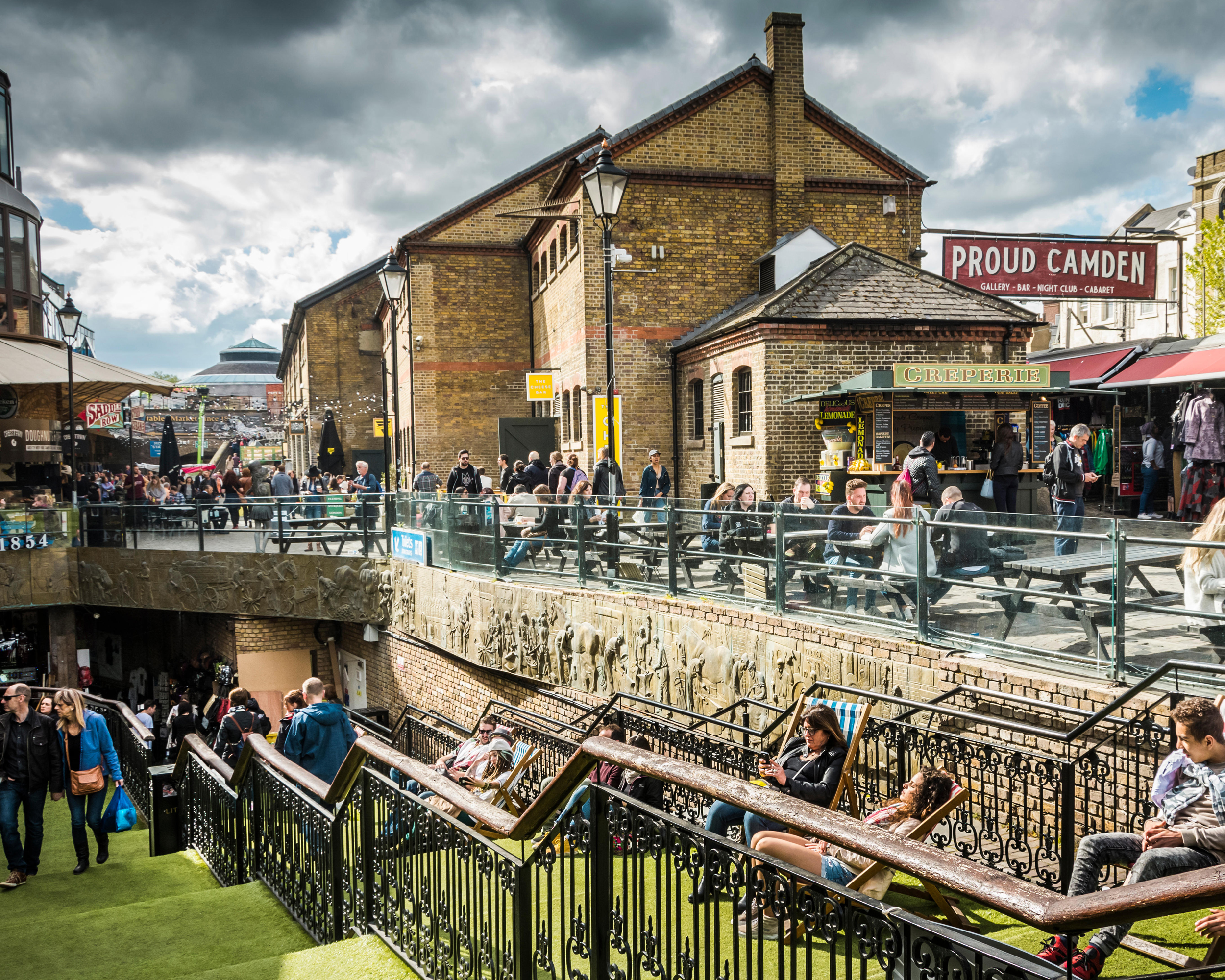 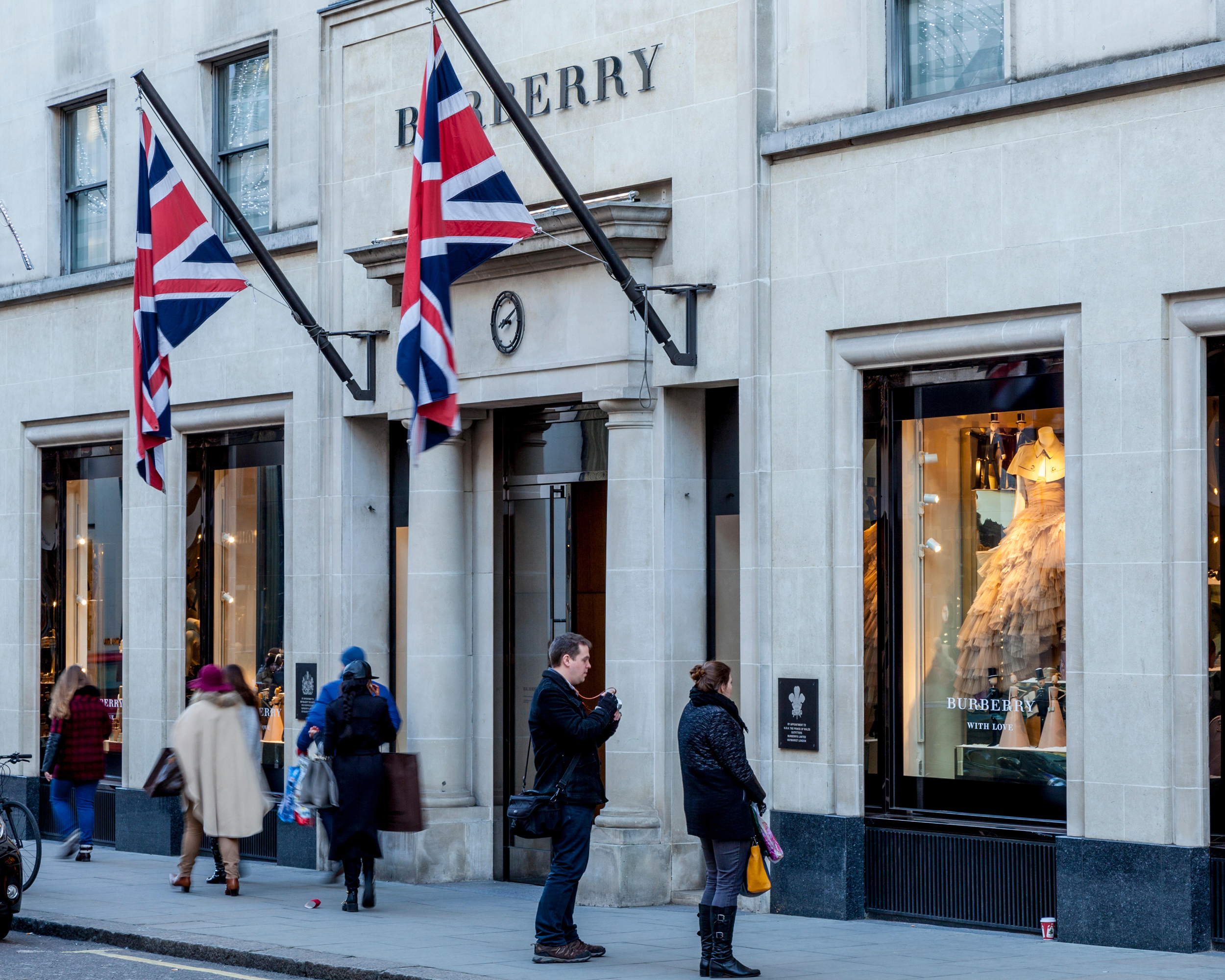 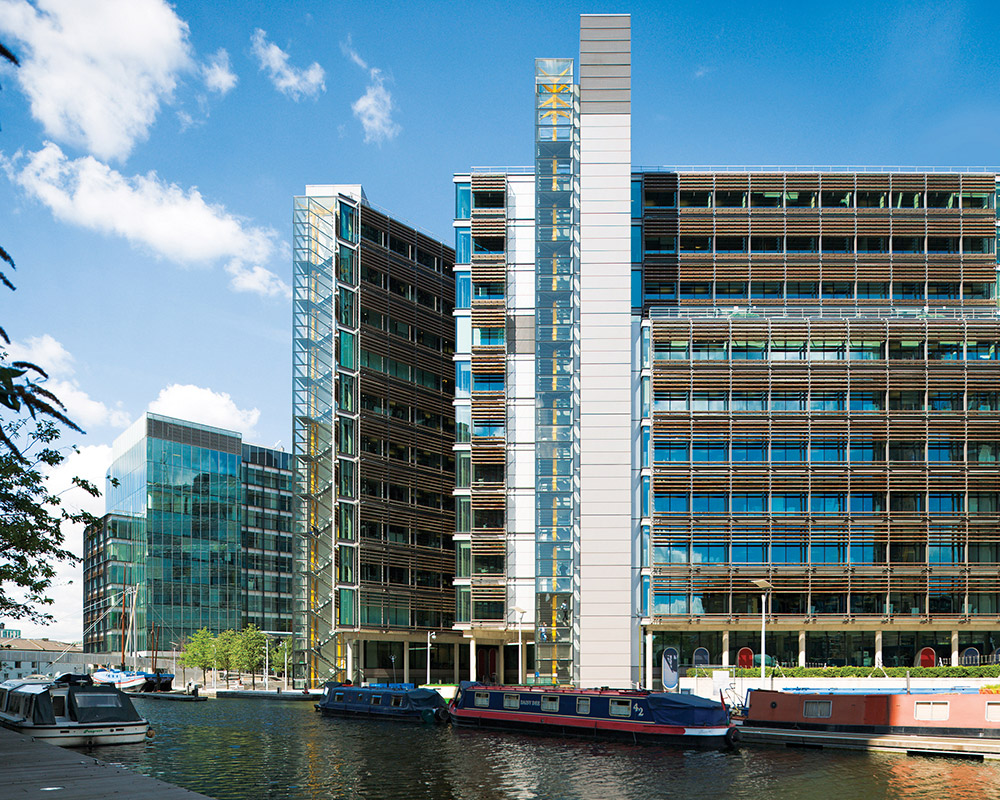 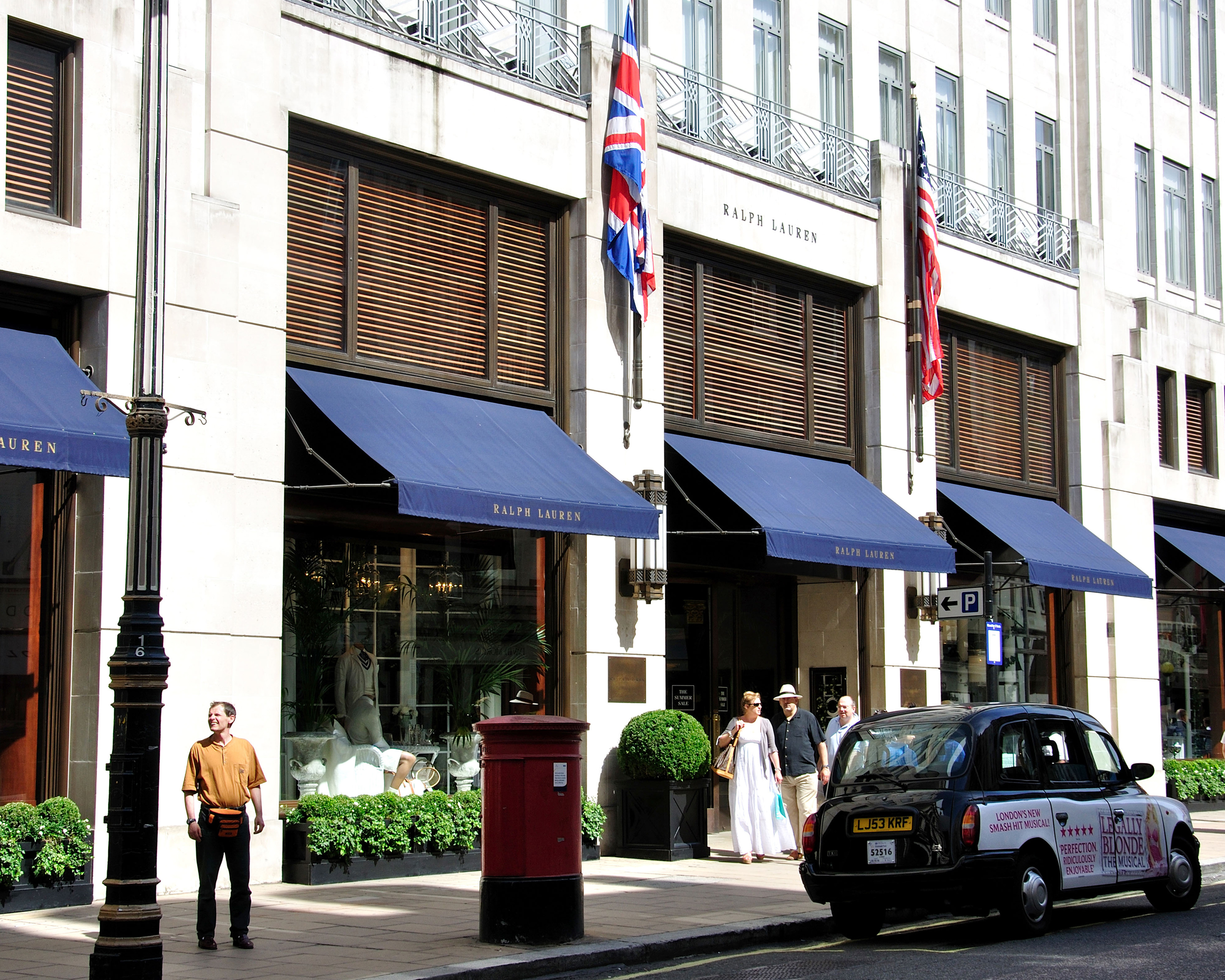 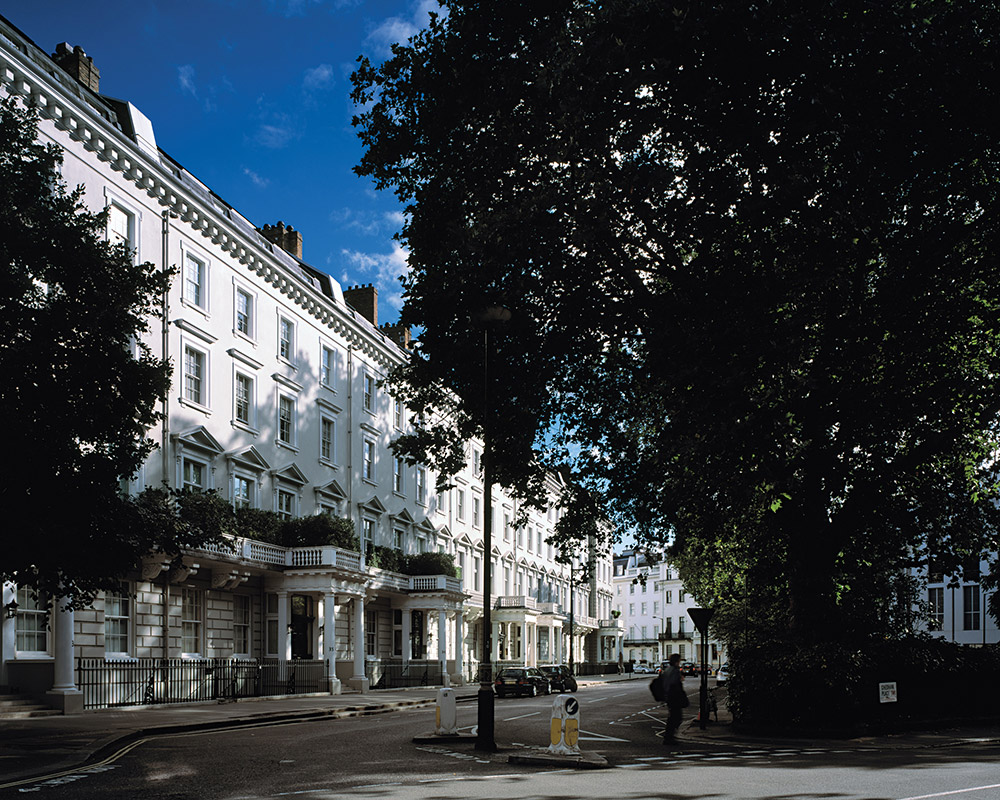 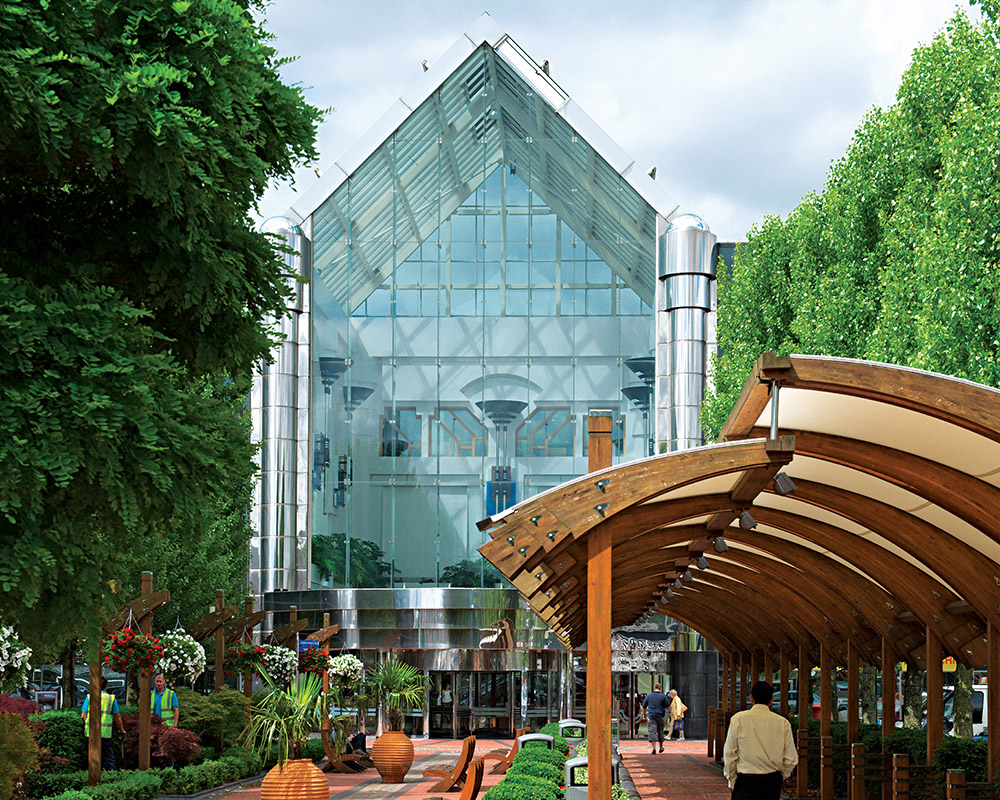 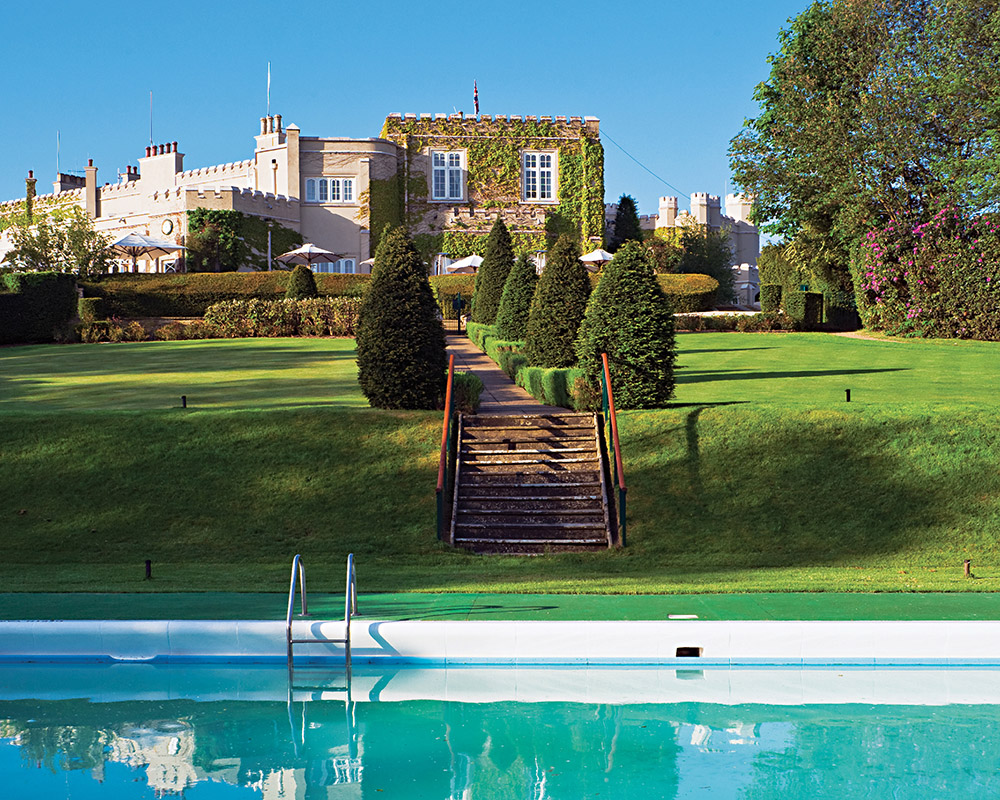 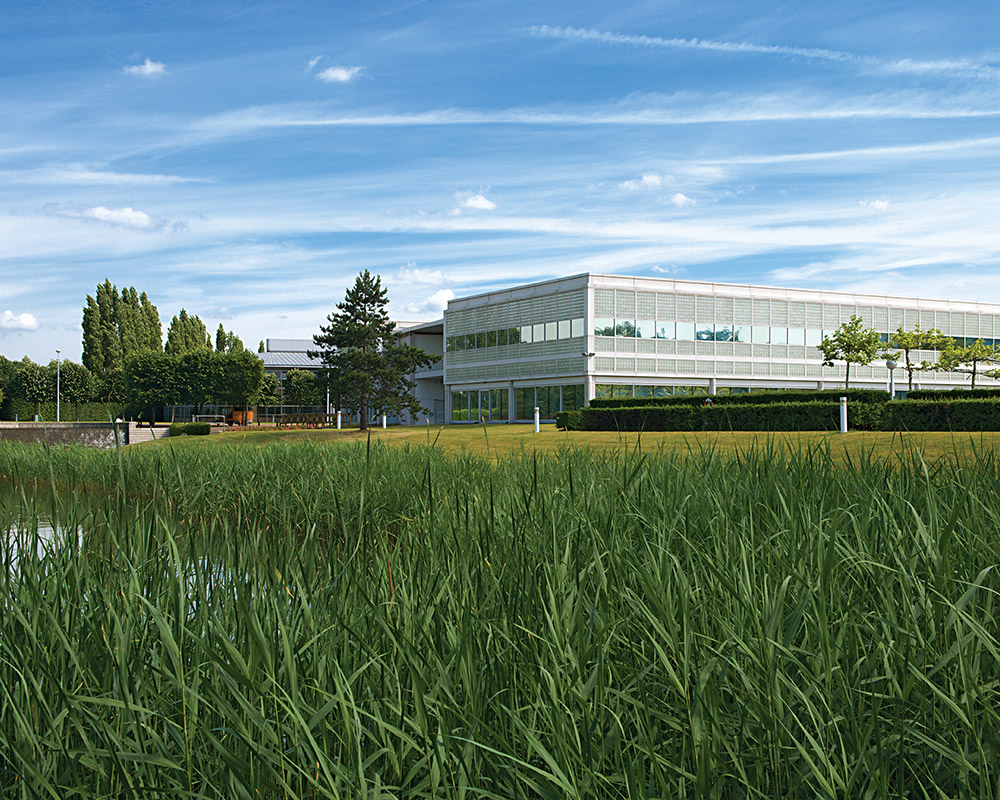 Most recently, Chelsfield served as Co-Developer and Asset Manager for 550 Madison Avenue, a landmark 850,000 sq ft mixed-use prime Manhattan tower owned by The Olayan Group. Working with the award-winning architecture firm Snøhetta, the project delivers one of the most progressive visions for an office tower in New York City. The building concept set out in 2017 optimises and enhances its commercial and retail spaces, fosters the public realm and is centred on amenities, health and wellness, sustainability and high-quality air filtration. 550 Madison will be New York’s first LEED Platinum and WELL Gold building.

Acquired by The Olayan Group and originated and advised by Chelsfield, 273 rue Saint-Honoré was originally purchased alongside eight other assets as part of a portfolio. The property was sold in November 2018 to Oxford Properties with the sale achieving excellent investment returns. Chelsfield continued to asset manage the property on behalf of the buyer until late 2019, when they set up their own Management office in Paris.

A joint venture with llchester Estates to redevelop a complex 3.5 acre site housing the listed former Commonwealth Institute. Chelsfield identified the Design Museum as being the ideal occupier of the 100,000 sq ft Institute and permission was granted for 54 apartments across three remarkable buildings designed by Rem Koolhaas and Reinier de Graaf. They were each sold ahead of programme.

A project also known as One Waterloo, this outdated mixed-use asset was in need of a strong vision. The Chelsfield vision proved so attractive that the developer HB Reavis purchased it before completion in May 2017.

An outstanding mixed-use development of 50 apartments and offices for technology start-ups and artist studios on the ground floor.

Acquired in 2007 in two locations in the City of London, Gracechurch Street and Ludgate Hill, these hotels were transformed to best serve a busy corporate clientele.

Acquired in 2006 in London’s opulent Mayfair, this c.51,990 sq ft operation was up-sized and re-styled into a seven-floor boutique hotel. It was sold in 2011.

Formerly Chelsfield’s headquarters for over 26 years, the property was redeveloped despite the constraints of a Grade II listed building to become a first-class address in London’s exclusive Mayfair. It was sold in 2014.

Set across a nine acre site in North London, the world-famous Camden Market was acquired in 2005 and sold in 2014 for £400 million.

This site of over 182 acres was the subject of London’s largest ever planning application – 14 million sq ft – for a significant shopping centre, offices, residential and leisure facilities. In 2005, Westfield acquired the site and continued implementing the original vision. It later became a part of the athlete’s village for the 2012 Olympics.

On the corner of Conduit Street and New Bond Street and adjacent to the Westbury Hotel, the building was acquired in 1995 and its ground floor transformed into a 16,146 sq ft luxury brand store.

The London and New York hotels were acquired in 1997. Whilst both were redeveloped to incorporate luxury retail space, the New York hotel was transformed into 47 high-end apartments. Both projects were sold in 1999 to fund the purchase of White City.

The concept was to take this semi-derelict site into the largest high-density, mixed-use project in London, a task realised and achieved in 1996.

Acquired in 1995, an inspiring vision unlocked a new retail and public transport experience, which has since rewritten the textbooks for shopping centres.

A substantial 224 acre West Midlands shopping centre acquired in 1993 for £120 million and subsequently sold to Westfield in 2005 for a valuation of £1.1 billion.

One of the world’s most distinguished golf courses, this 1,750 acre asset was acquired in 1989 and sold after extensive improvements for £135 million.

This 400 acre site in Uxbridge, near Heathrow airport, was a prototype for the modern-day business park and was sold to Mountleigh Group in 1987 for £365 million.