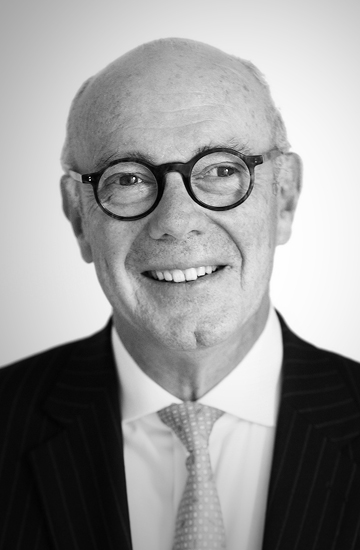 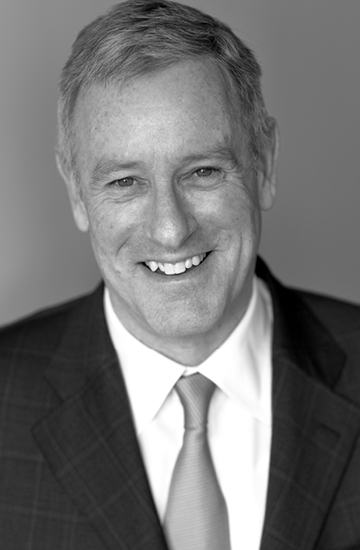 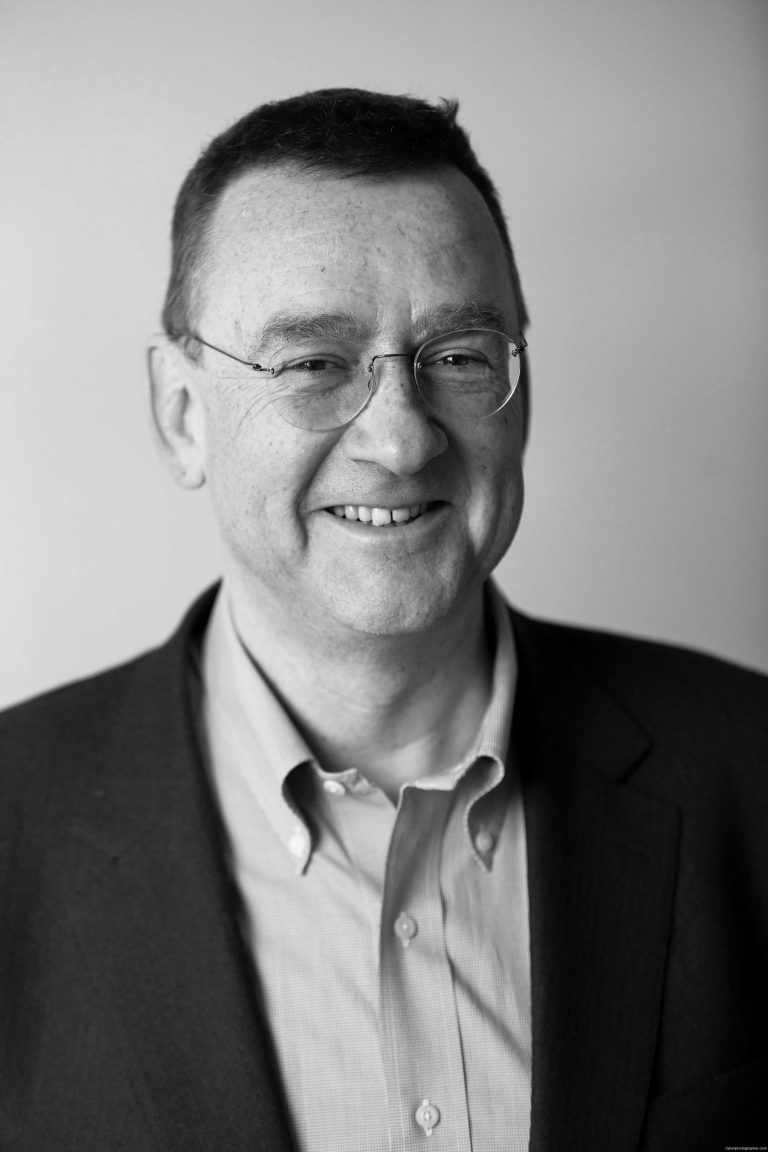 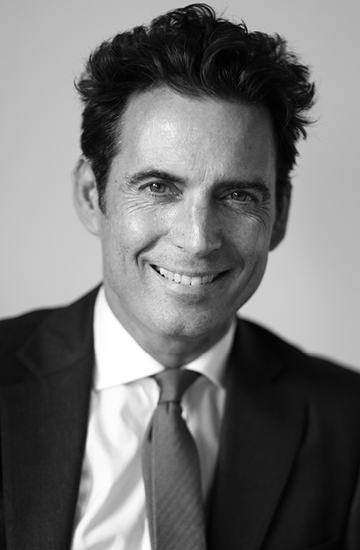 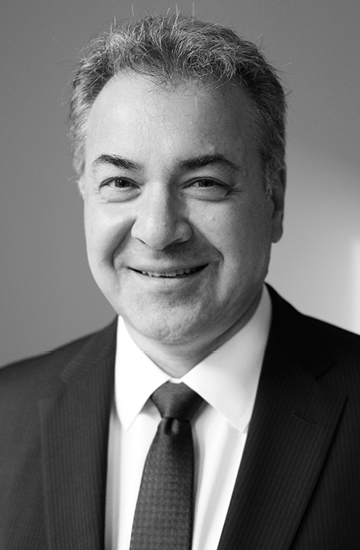 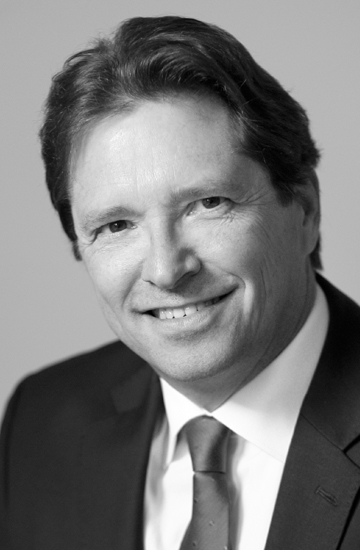 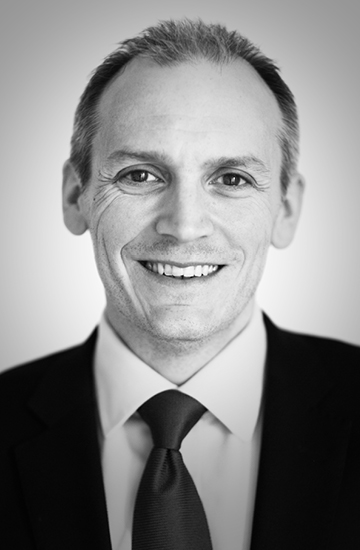 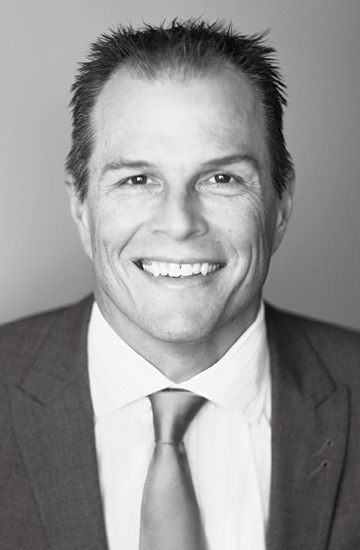 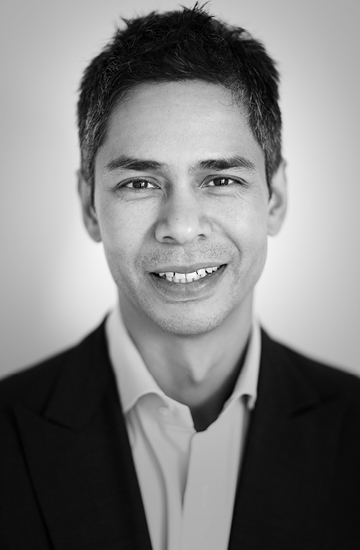 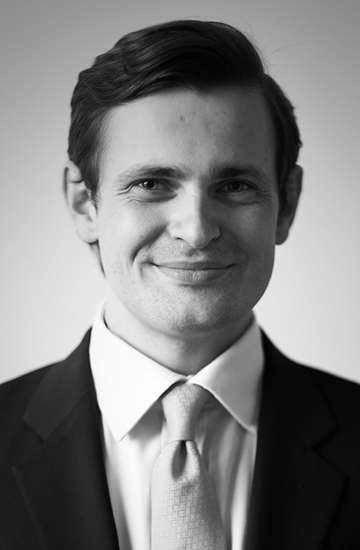 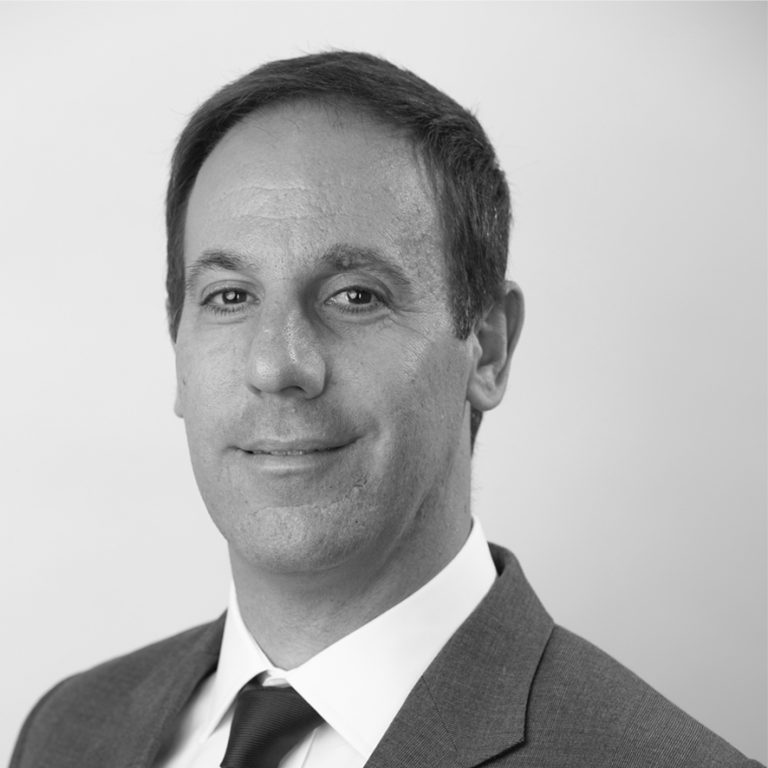 Previously Chairman & CEO of Michael Laurie & Partners, Co-Founder of Stockley PLC and Chairman of the South Bank Board. Having taken Chelsfield to a London listing in 1993, took Chelsfield plc private in 2004 prior to setting up Chelsfield Partners LLP in and overseeing its evolution into an international real estate group.

A qualified international lawyer with 45+ years in Investment Banking specialising in M&A. Robert Burrow was previously Senior Corporate partner at SJ Berwin LLP and Managing Director of J Rothschild Holdings PLC. He is now a Member of Executive Board and Investment Committee.

Over 30 years of real estate investment experience in Asia. Nick Loup was the Founder and former CEO of Grosvenor Pacific Asia and former director of Asia Standard International, a Hong Kong based property developer and manager. He now sits as a member of the Executive Board and Investment Committee.

Over 30 years’ experience in global real estate investment, asset management and development, most recently as Head of Asia Pacific and Global Executive Committee member in the Real Estate Department of ADIA between 2009 and 2017.

With over 27+ years in UK and international real estate, Alan Dornford, was previously Managing Director and Executive Director of the real estate division within FTSE 100 Group. He is now a member of the Executive Board and Investment Committee at Chelsfield and joint lead on the Management Committee.

A chartered surveyor with 30+ years in UK and international real estate. Matthew Wise was previously with global investor/developer London & Regional. He is now a Member of Executive Board and Group lead on Health and Safety.

With over 30 years development experience in London spanning offices, residential, hotel, retail and mixed-use developments, Mark Wenlock leads Chelsfield’s development activities internationally and is a member of the Executive Board and Investment Committee. He was previously a director at Stanhope Properties for 10 years.

A chartered accountant with 24+ years experience, Jason Shaw has been Chief Financial Officer of Chelsfield America since 2016, responsible for establishing and operating corporate, financial and administration systems for the New York based business. He was previously Chelsfield group’s Head of Financial Planning and Analysis.

20 years of investment experience across London, Paris and New York. Responsible for the day-to-day management of the New York office’s investment activities and personnel as well as for all matters relating to zoning, planning and landmarks strategies. Formerly worked at 3i plc in the Buyouts business, and in Investment Banking at Morgan Stanley and Société Générale in both M&A and Leveraged Finance.